Born in Africa, Laura has always been passionate about supporting humanitarian projects around the world and actively involved in mission trips in Africa, Europe and the Far East.

She has worked in the charity sector for a number of years, supporting organisations through communications and skills empowerment.

Founder of Relish & Grace – a social enterprise focussed on empowering adults and children to cook healthy food for themselves and others.  With a focus on understanding the social impact food has on our environment and community, Relish & Grace seeks to educate and enable participants in building confidence, making healthy food choices and broadening their awareness of how to make a difference in their local community.

Most recently Laura was the Programme Manager for Roots – a social empowerment programme for adults transitioning from a place of homelessness – working with the Vineyard Community Centre in Richmond. Roots was PayPal UK’s hero charity for 2019 and 2020. 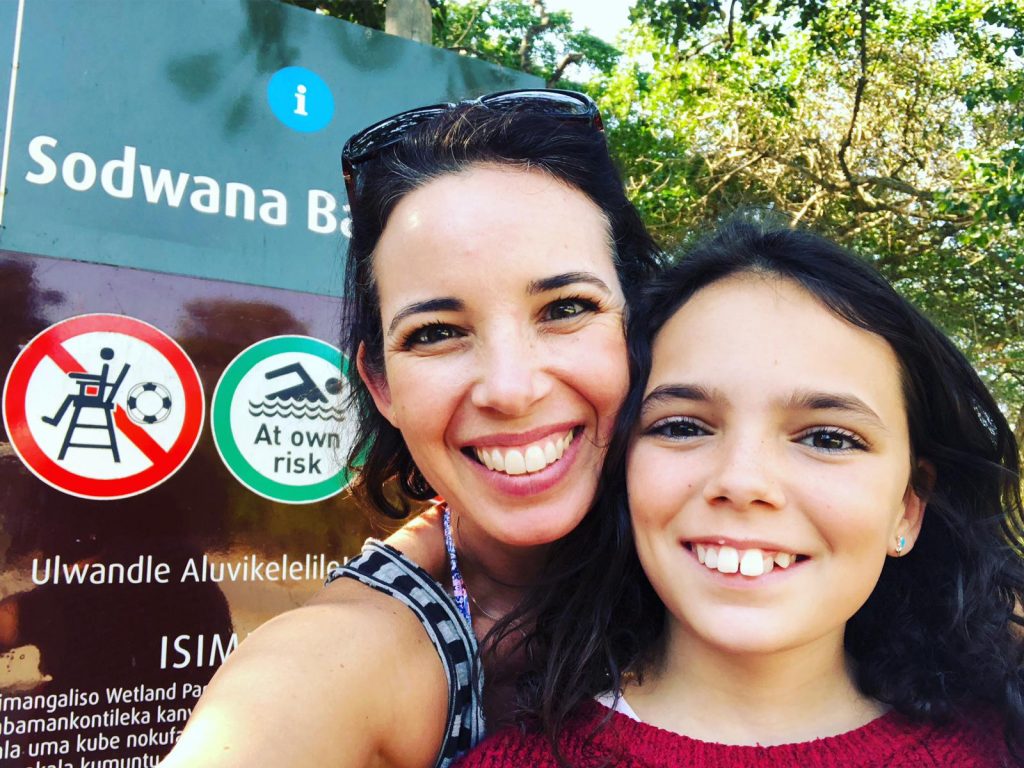 Adrian was born in South Africa and moved to London over 25 years ago.  He has been on the EHC UK board of trustees for over 17 years, serving as a director based in the London EHC office. Adrian has managed his own media production company for 18 years. Before that, he spent two years with Every Nation London, serving as their media director and supporting their student ministry, serving students on Brunel University and Imperial College.

Adrian first encountered EHC whilst working alongside Brother Mac in China, over 20 years ago, distributing gospel tracts and bibles to the underground churches.  Adrian also led a number of international teams on undercover operations throughout China.  One memorable occasion was being detained by the authorities, in a town adjacent to the North Korean border with a backpack full of gospel tracts.  Miraculously he was released after 48 hours – complete with an untouched backpack!  Having always had a passion for the nations, Adrian travelled extensively, visiting over 27 countries all across the world.  As Media Director for EHC UK, he oversees operations, media production, partnerships and building a supporter base in the UK.